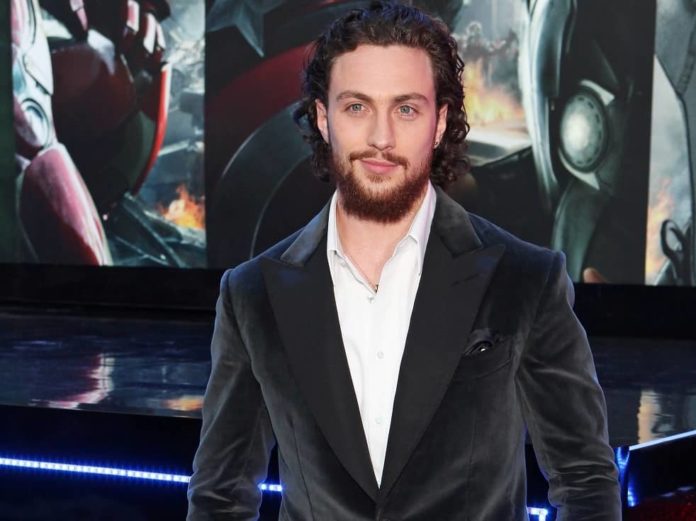 Try not to become a man of success, but rather try to become a man of value, this line is very well proved by ‘Aaron Taylor-Johnson’ is an English actor. He is well recognized for his title role in the Kick-Ass film series and for his role as Pietro Maximoff in the Marvel superhero movie, Avengers: Age of Ultron.

He garnered huge fame and name by starring in numerous movies and television series. For his contribution to the film industry, he won the Golden Globe Award for Best Supporting Actor and was also nominated for BAFTA Award for the role of Ray Marcus in the thriller film, Nocturnal Animals. To give his best, he usually concentrates on one project a year.

He earns a decent amount of money as one of the established actors in Hollywood as well as in the British film industry and a major source of his income comes from his acting career. His net worth is estimated at around $16 million.

Aaron was born and raised up in High Wycombe, Buckinghamshire, England, and belongs to the white Caucasian ethnicity. He is born to his father Robert Johnson and his mother Sarah Johnson.

He has been grown up with his sister Gemma who is an actress by profession. As of his education, he completed his schooling at Holmer Green Senior School and Jackie Palmer Stage School.

As of his career, he started his career at the age of 6. He made his debut with the film The Apocalypse in 2000 in a minor role. He also appeared in several minor or guest roles in films such as The Thief Lord, The Illusionist, Fast Learners, The Best Man, The Magic Door, Dommy, Tom & Thomas, Behind Closed Doors, Shanghai Knights, Dead Cool, Angus, Thongs and Perfect Snogging, and The Greatest among others.

In 2009, he made his breakthrough in acting in the biographical drama film, Nowhere Boy. He won the Empire Award for Best Newcomer for his titular role in Nowhere Boy. After that, in 2010, he landed the Marvel superhero role as David “Dave” Lizewski in the film Kick-Ass.

He was nominated for the film Scream Award, Empire Award, BAFTA Rising Star Award, and Teen Choice Award in several categories. In 2013, he reprised his role in Kick-Ass 2. After that, he appeared in the drama film, Anna Karenina in 2012 and in the Marvel film, Avengers: Age of Ultron in 2015.

In 2016, he played the role of Ray Marcus in the neo-noir psychological thriller film, Nocturnal Animals for which he won his first Golden Globe Award. For the same role, he was nominated for BAFTA Award and San Diego Film Critics Society Award and also won the Virtuosos Award for Best Supporting Actor.

In the 2010s, he appeared in films like Savages, Godzilla, The Wall, Outlaw King, Chatroom, Albert Nobbs, A Million Little Pieces, and Tenet. In 2001, he made his TV debut with the TV show Armadillo in a minor role.

After that, he acted in many TV series such as I Shouldn’t Be Alive, Casualty, Talk To Me, The Bill, Family Business, Feather Boy, Coming Up, and Nearly Famous. At the Duke of York’s Theater, he starred in the West End production of the play The Pillowman.

After that, he portrayed the role of Lee Unwin in the Kingsman film series, The King’s Man and as Tangerine in Bullet Train. He also acted in the biographical drama film, Rothko which was directed by his wife.

Reflecting on his personal life, he is a married man who tied the marriage knot with the director, Sam Taylor-Wood. When they both met he was only 18 years old and his future wife was 42.

They both tied the marriage knot in June 2012 and both share two daughters together, Wylda Rae and Romy Hero. His wife has two daughters from previous her marriage named Angelica Jopling and Jessie Jopling. 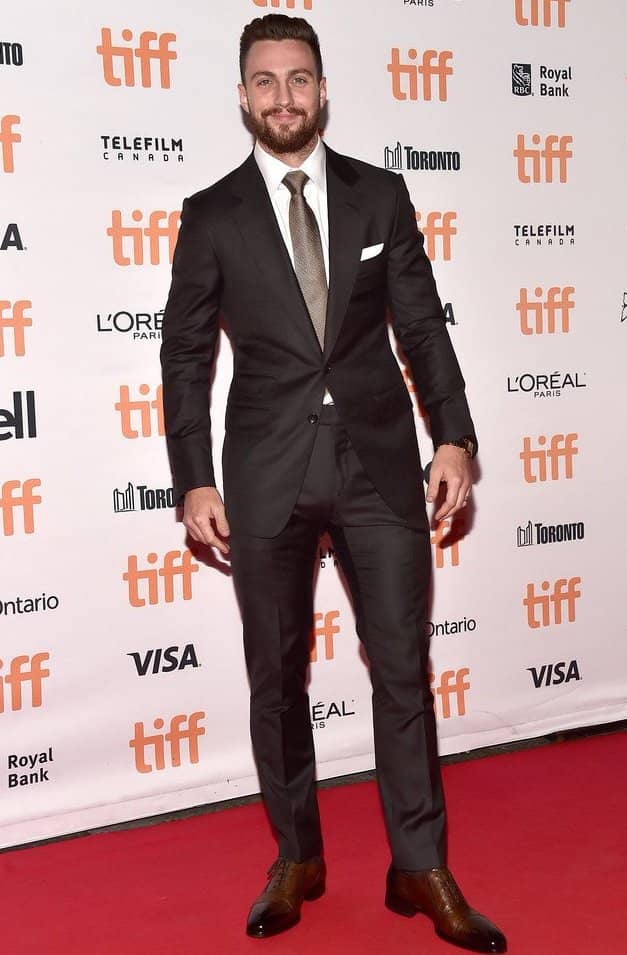 Some Interesting Facts About Aaron Taylor-Johnson