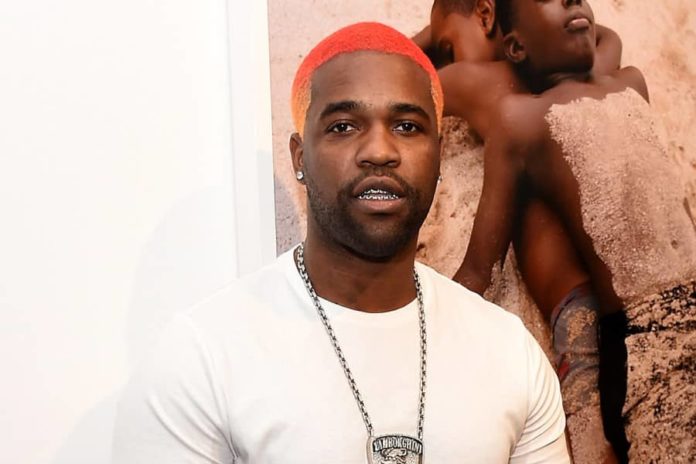 Darold Durard Brown Ferguson Jr better known as A$AP Ferg is an American rapper, singer, and songwriter. He is widely known for being a member of the hip-hop collective “A$AP Mob” and for putting all of his efforts into every work.

He got recognition after winning the BET Hip Hop Award for Rookie of the Year in 2013. He developed an aggressive, trap style of hip-hop. He sets the example and demonstrated to the world how hard work and dedication toward dreams can turn into a successful personality on earth.

He seems younger with his brown eyes and bald head. His body measures 42 inches chest, 35 inches waist and 33 inches hips and his biceps size is 14 inches approximately.

He has quite good earnings from his professional career as a rapper and singer and has come up a long way with the release of his 25 singles and 2 studio albums. He has managed to amass a healthy fortune in million. His net worth is estimated to be $6 million approx.

A$AP was born and raised up in New York City, New York, and belongs to the African-American ethnicity. He is born to his father Darold Ferguson and his mother Maria Ferguson. However, he never disclosed much information about his educational background.

He commenced his career with the release of his debut single, “Work” in 2012. Next, he remixed a track with fellow rappers A$AP Rocky, Trinidad James, French Montana, and Schoolboy Q. He signed a record deal with RCA Records and Polo Grounds in 2013. In 2014, he was featured on the track of Ariana Grande, “Hands-on Me”.

His debut mixtape titled “Ferg Forever” was released on November 28, 2014. He directed the music video for rapper Future‘s “Thought It Was a Drought” in late 2015. His second studio album titled “Always Strive And Prosper” was released on April 22, 2016. He was also a part of the “Turnt & Burnt” tour that had 23 venues in 2016.

Later, he featured in the Lost Kings’ track, “Look At Us Now”. In 2019, he released the “Floor Seats” EP. He collaborated with Nicki Minaj and Madientyo in 2020 for a song titled “Move Ya Hips”. His new single titled “No Ceilings” was released on August 27, 2020.

He is not married yet but he is currently in a relationship with his long-term girlfriend, Renell Medrano, an American fashion photographer, and director. 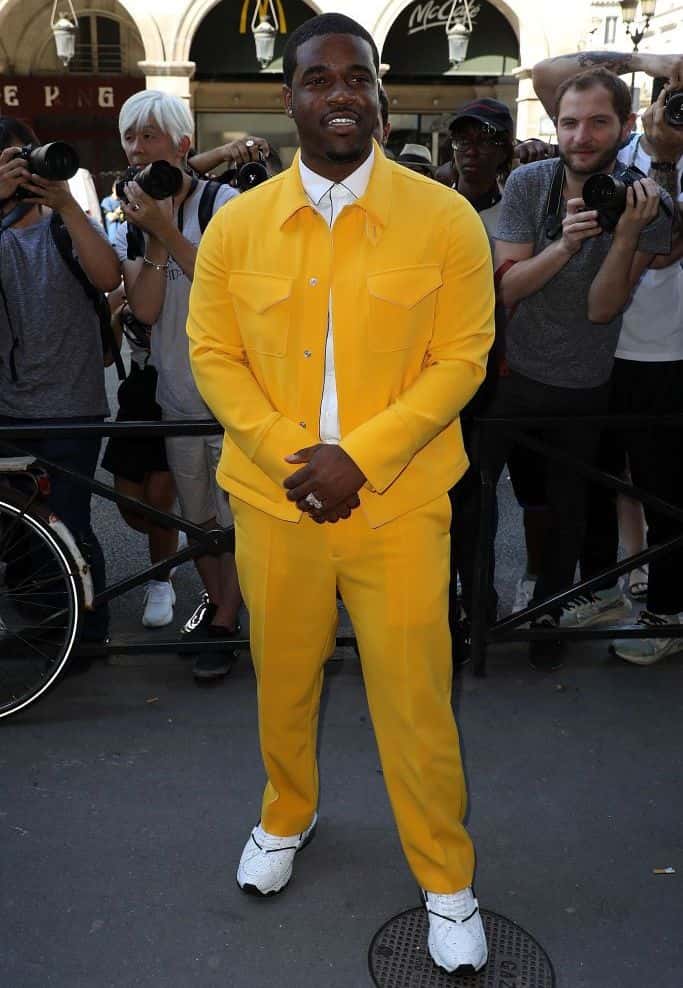 Some Interesting Facts About A$AP Ferg